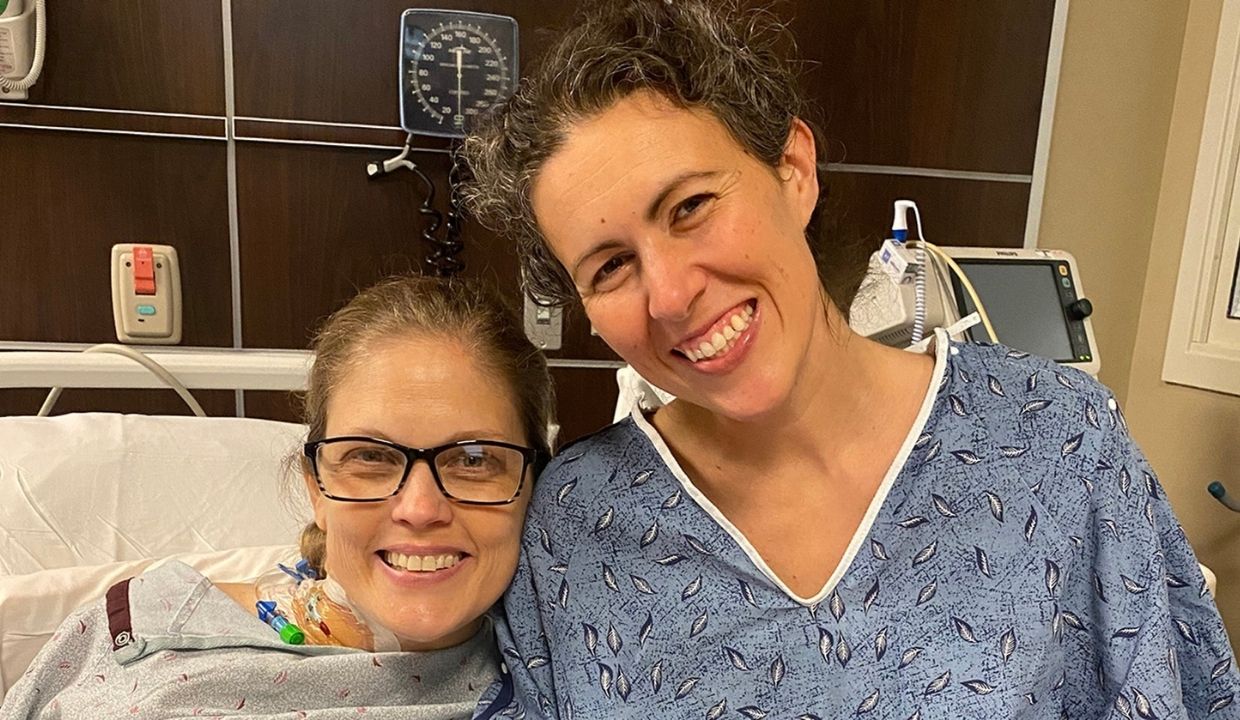 A pair of single moms were complete strangers until they were connected through a Facebook post that changed their lives for the better.

Kim Shufelberger of Olathe, Kansas, and her organ donor Brittany Clark, who is from Liberty, South Carolina, now consider themselves “sisters.”

“God always has a plan and I never knew what he was going to do…but it far exceeded my expectations,” Shufelberger told KCTV.

Shufelberger, 44, was diagnosed with chronic kidney disease in 2006 while she was pregnant with her daughter, and despite doctors telling her she “shouldn’t be having a child,” her daughter is 14 today. But she reached stage 4 last year, according to Fox News.

“I cried for a while. I just had faith God could heal me, but he had greater plans and I’m very thankful for that,” she told the local news.

With time running out, her friend started a fundraiser and posted her story on Facebook.

The post caught Clark’s eye. “If God wants me to do something, I’ll just ask him,” she told the CBS affiliate.

“A week later I saw the same thing and thought, ‘What she doesn’t have a donor yet? It’s been a whole week!’” she said and got tested that day.

“They called back and said I was a perfect match. When I caught up with the nephrologist he said we’re a match like sisters and we’re complete strangers,” she said.

“Never. Never in a million years did I think I would get a living donor,” Shufelberger said.

Clark flew to Kansas City and the two immediately bonded over faith, being single moms, and both teachers.

After the successful surgery at Saint Luke’s Hospital in May, Shufelberger said through tears: “Thank you for saving my life. I love you.”

Clark responded: “I love you, too.”

Doctors told them this kind of transplant is extremely rare.

But for Shufelberger, she got more than just a kidney. “I have a new sister,” she said.

Shufelberger says she and Clark talk nearly every day and hopes her story will encourage others to consider signing up to be organ donors. 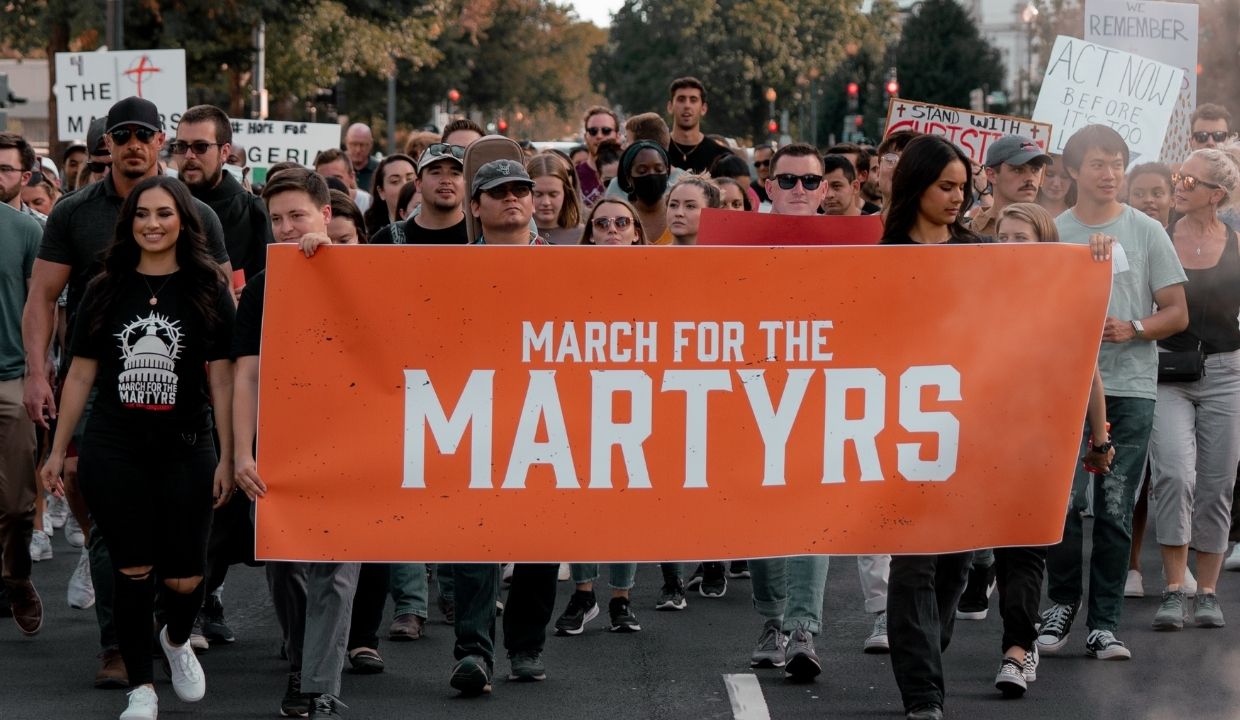 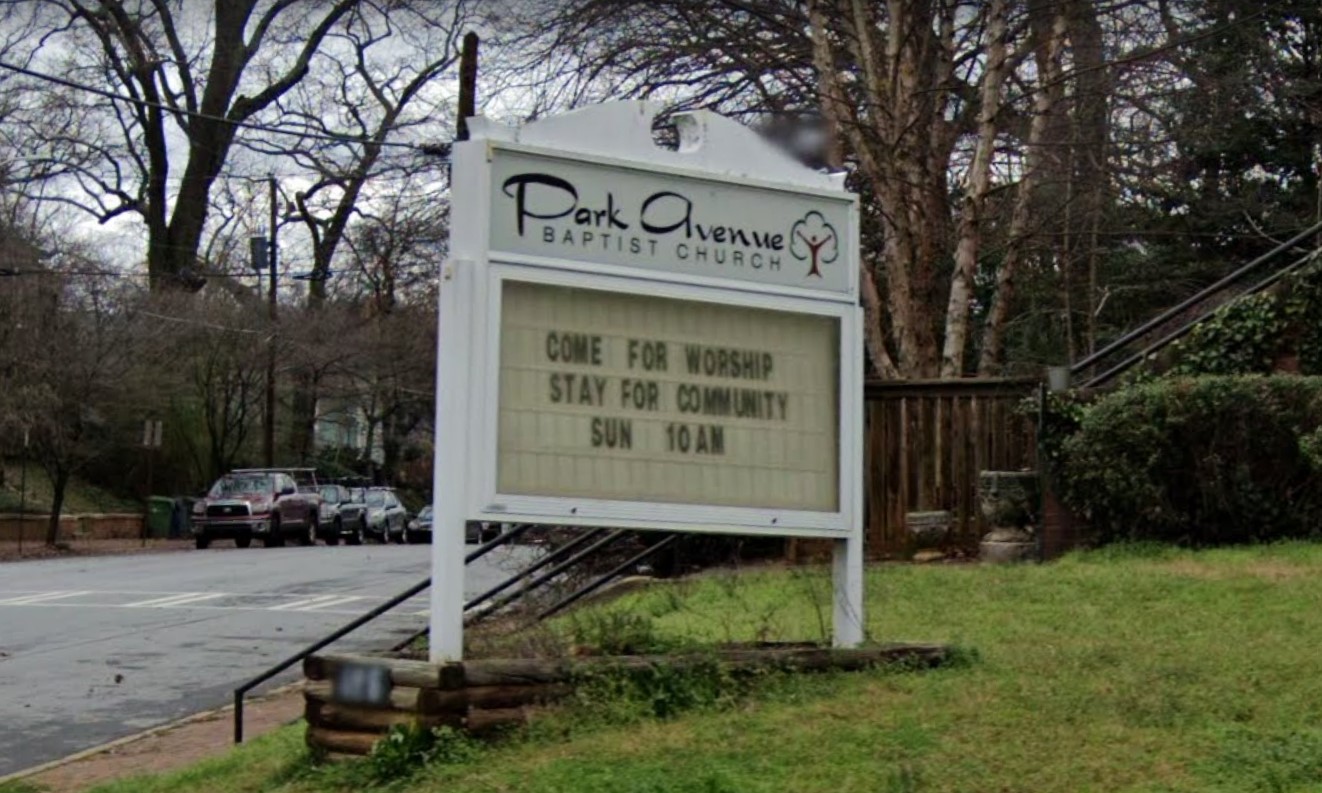 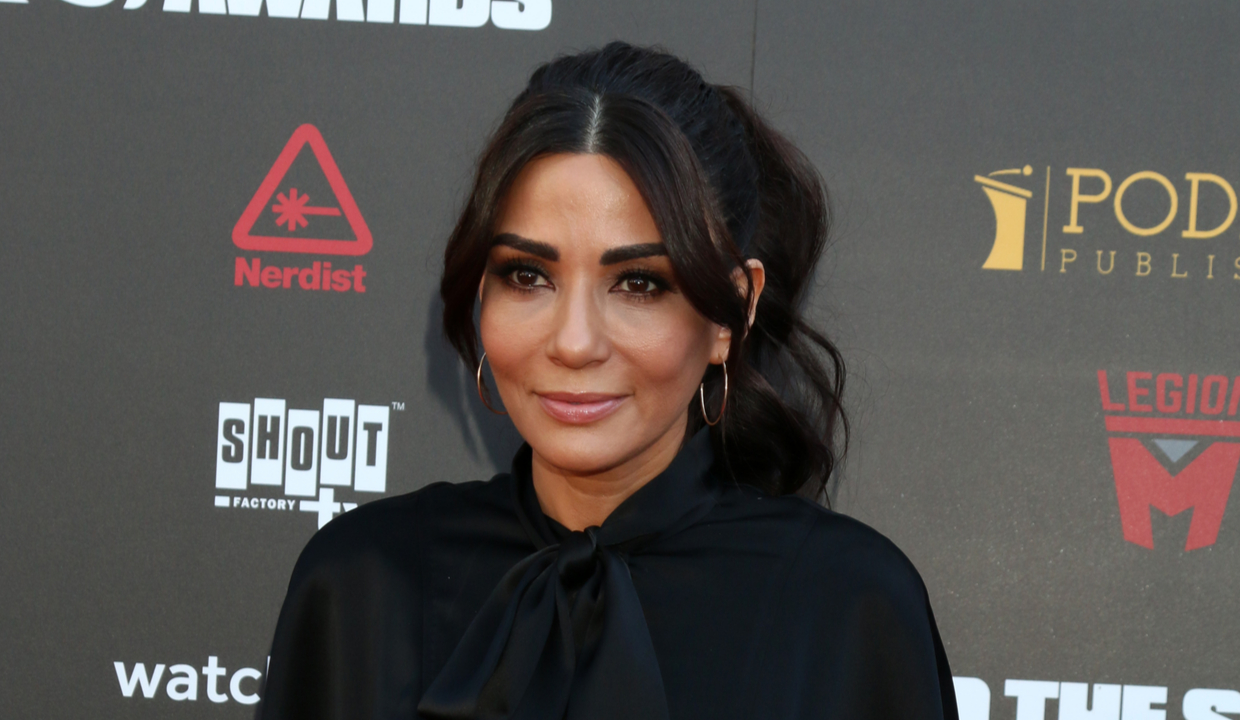 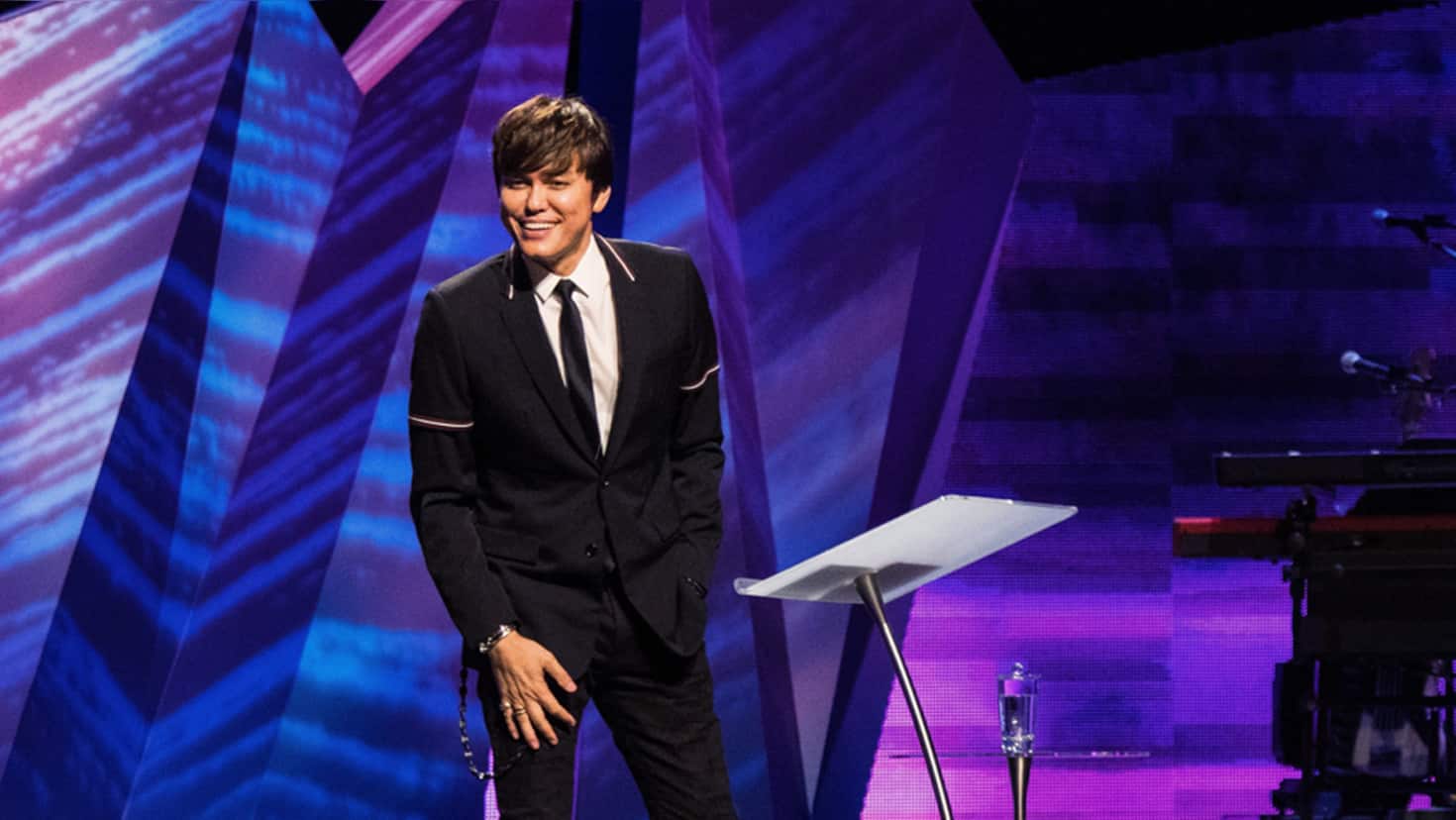 One of my favorite sermons: ‘Give Me This Mountain’ by Pastor Joseph Prince Good News 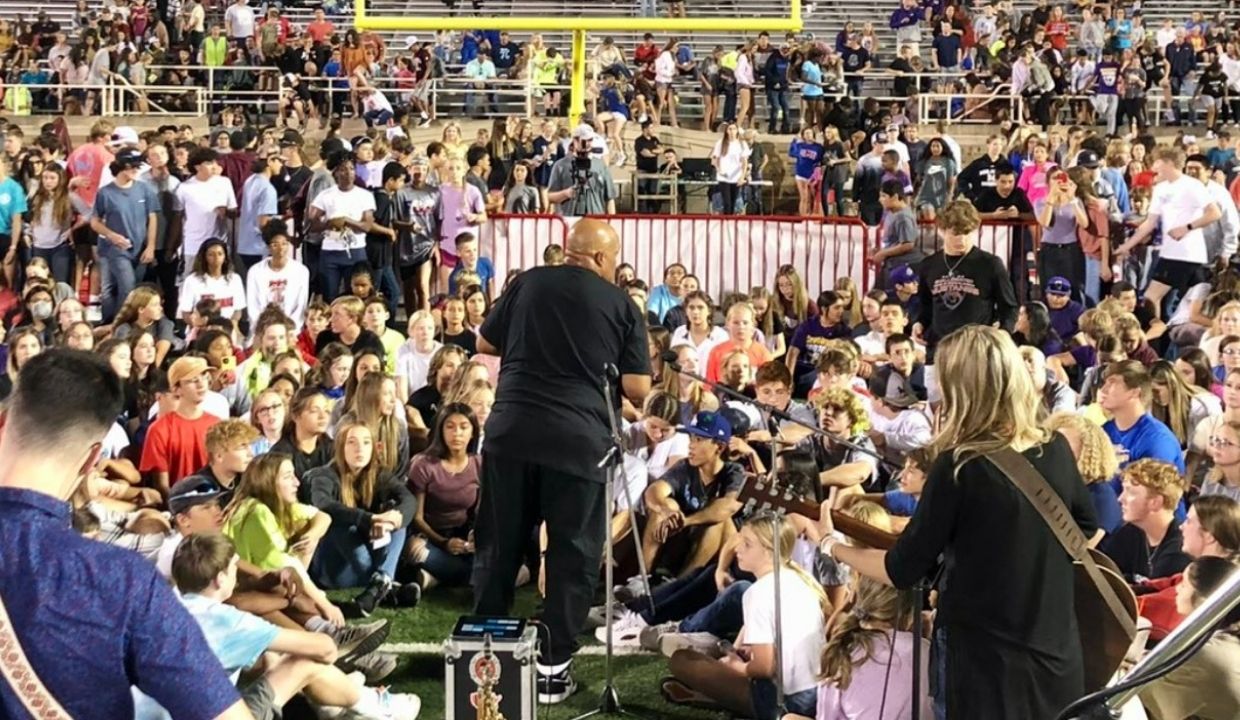