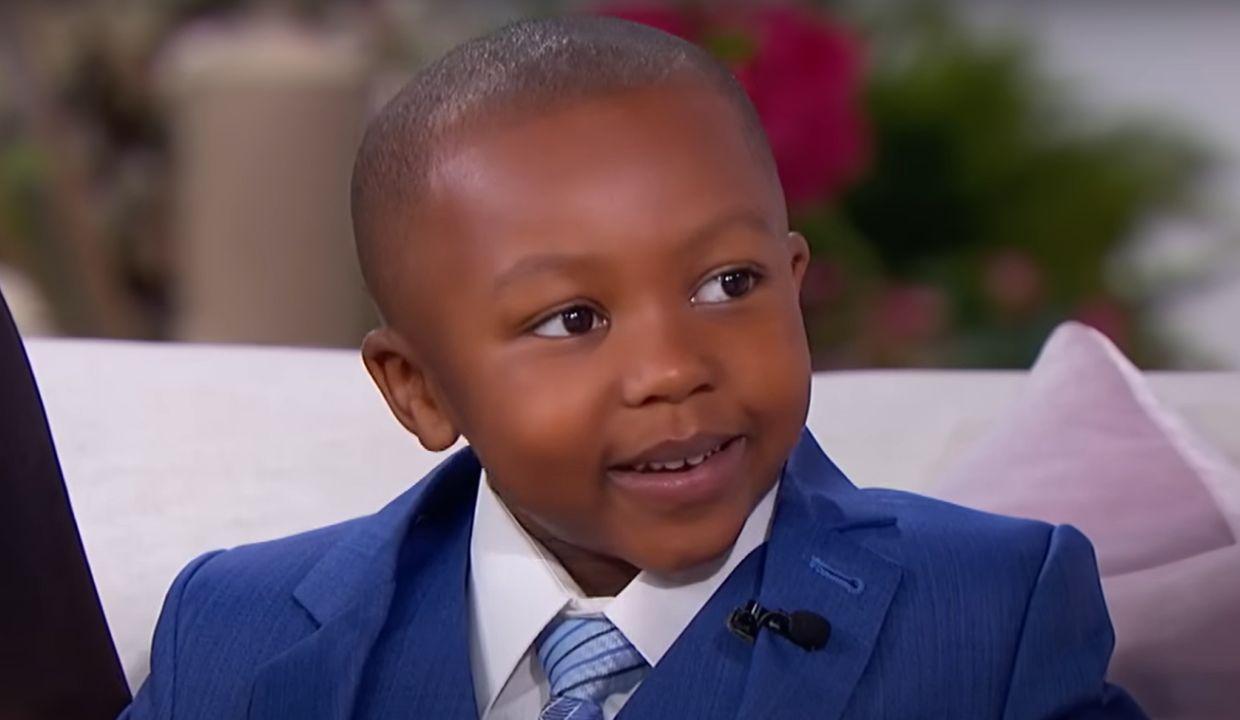 Luke Tillman is a preacher’s kid but at five years old, he’s already shared the gospel with more people than his father.

The adorable boy from Grand Blanc, Michigan, went viral on social media for baptizing his “Paw Patrol” toy in the bathtub and got to peach on daytime TV.

“When I grow up I’m gonna be a pastor and a Christian,” he told the audience.

Luke told host Jennifer Hudson he asked his dad to baptize him when he was just two years old and didn’t stop asking until he finally did at four years old.

“How does it feel that he wants to follow in your footsteps?” Hudson asked Luke’s father.

“This year is 20 years of me preaching, and he preached to 20 million people in one week,” the proud dad added. “I haven’t reached that in 20 years. I’m very happy about that.”

Luke exclaimed, “I’ve been watching him! I’m serious. I want to be just like him when I grow up!”

And when Hudson asked him to share a Scripture, Luke make it apparent he was watching his father as he shared John 3:16 as only a future preacher could.

WATCH THE CLIP BELOW:

Luke got to sing “Take Me to the Water” with the award-winning singer, his parents, and the audience. Then Hudson gifted him a basket of “Paw Patrol” toys. Luke said he’s going to baptize all of them.

“You have lifted us all up. You have an amazing calling on your life, so you keep doing what you’re doing, OK, and walking to God’s will. You gonna do that?” Hudson, who grew up in church, asked.

Bear Grylls calls Christians to get back to real Jesus: ‘Drop the fluff’ 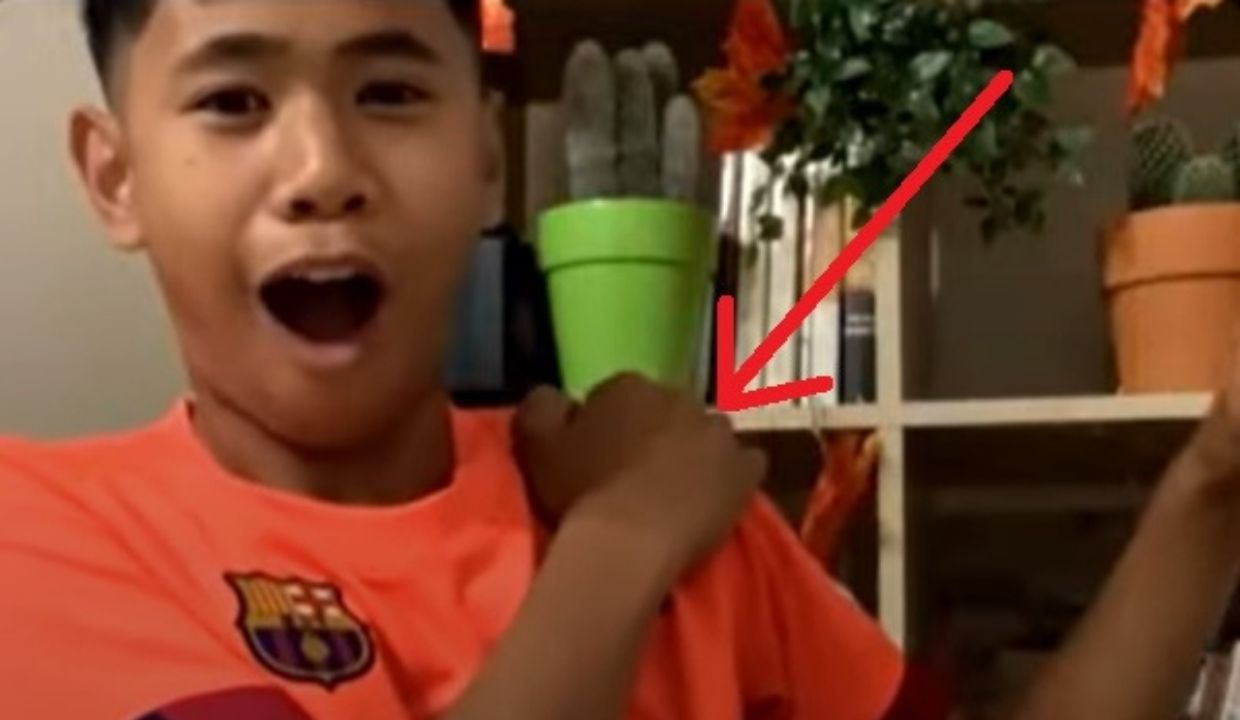 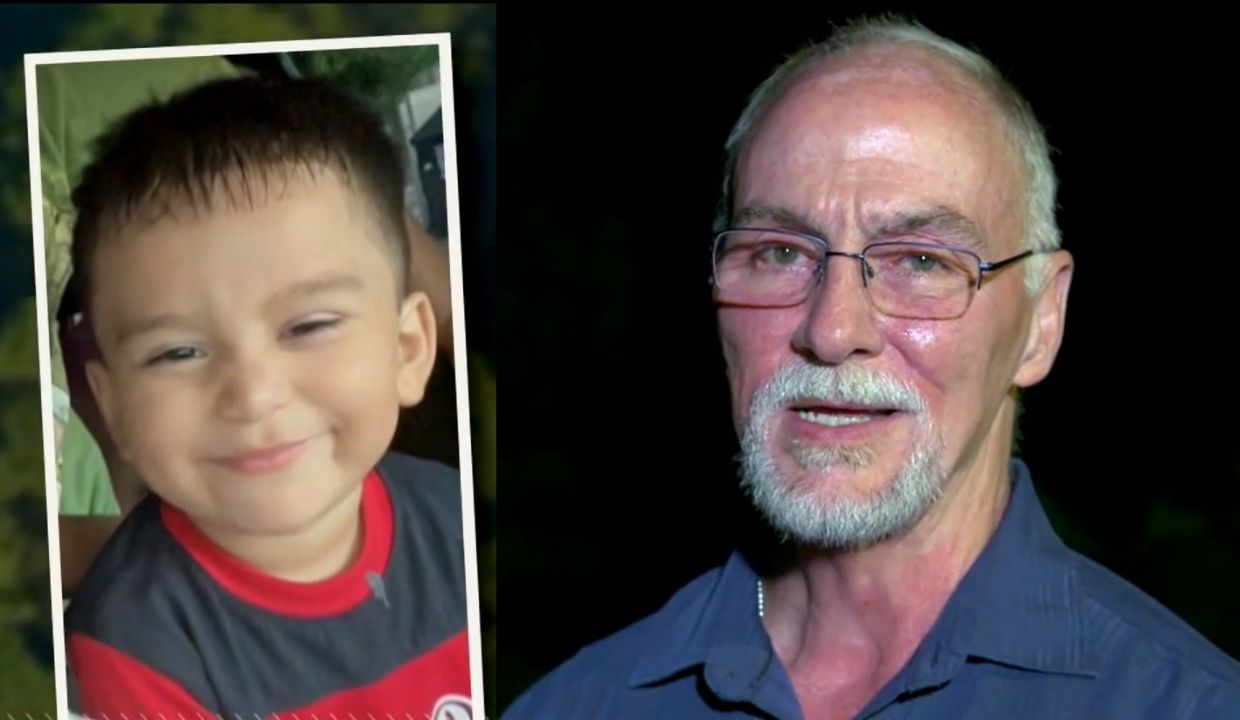 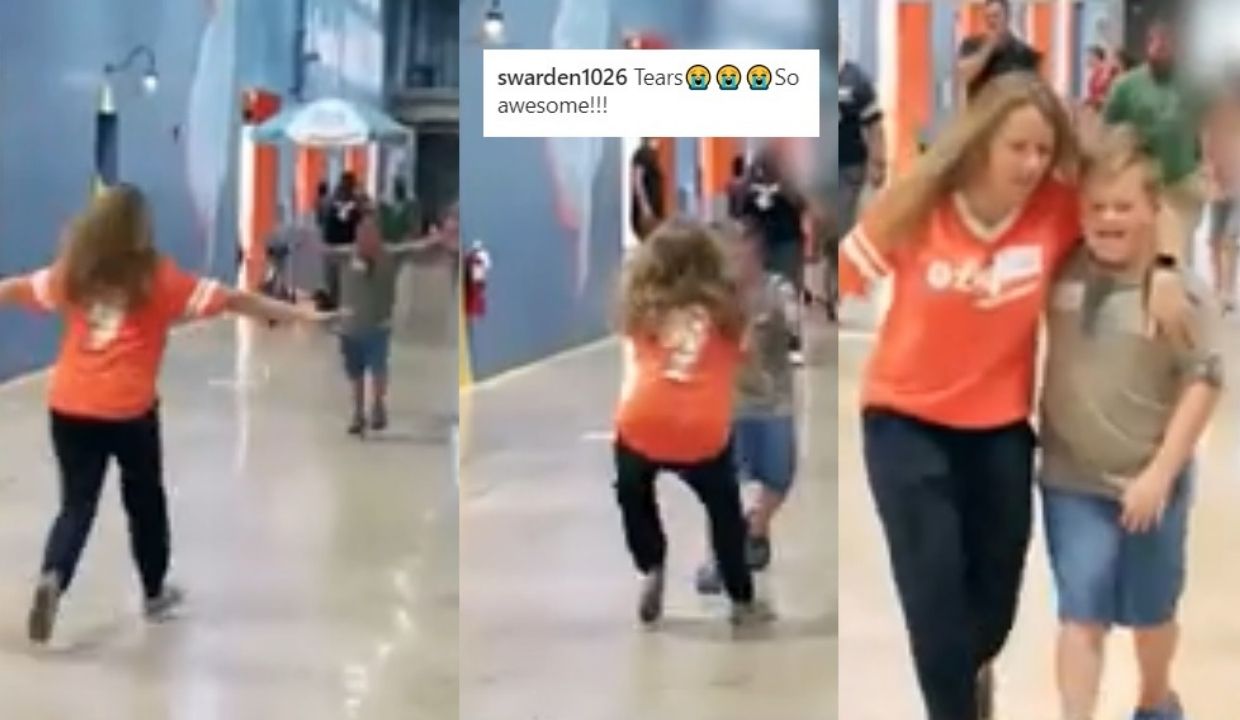 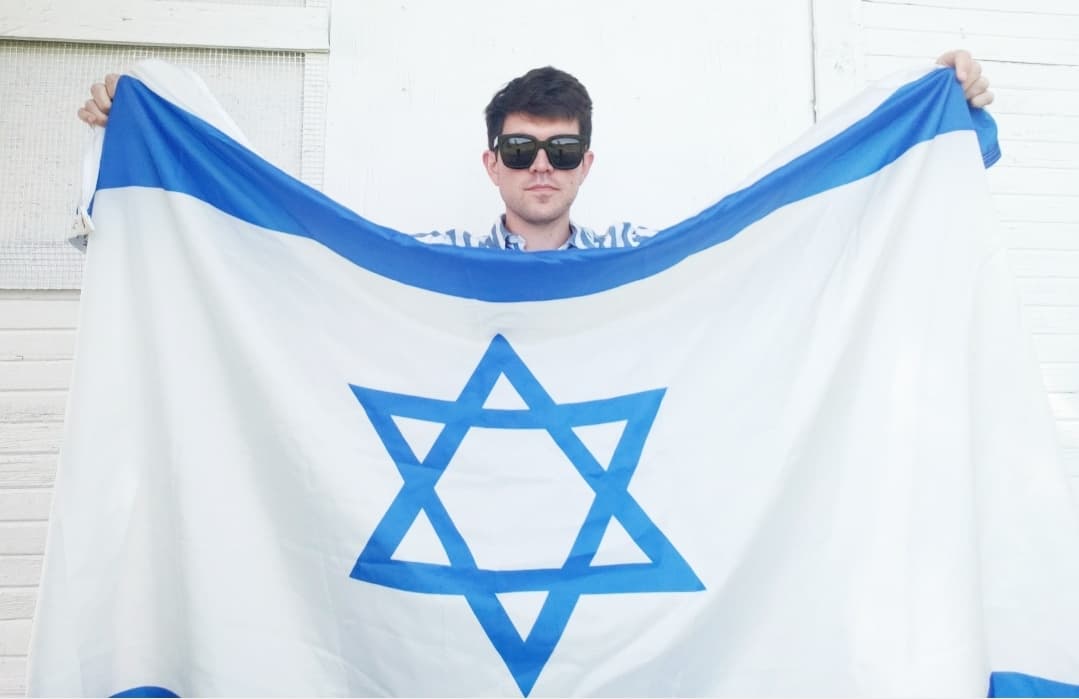 Why I Proudly Support Israel as a Christian Zionist Good News 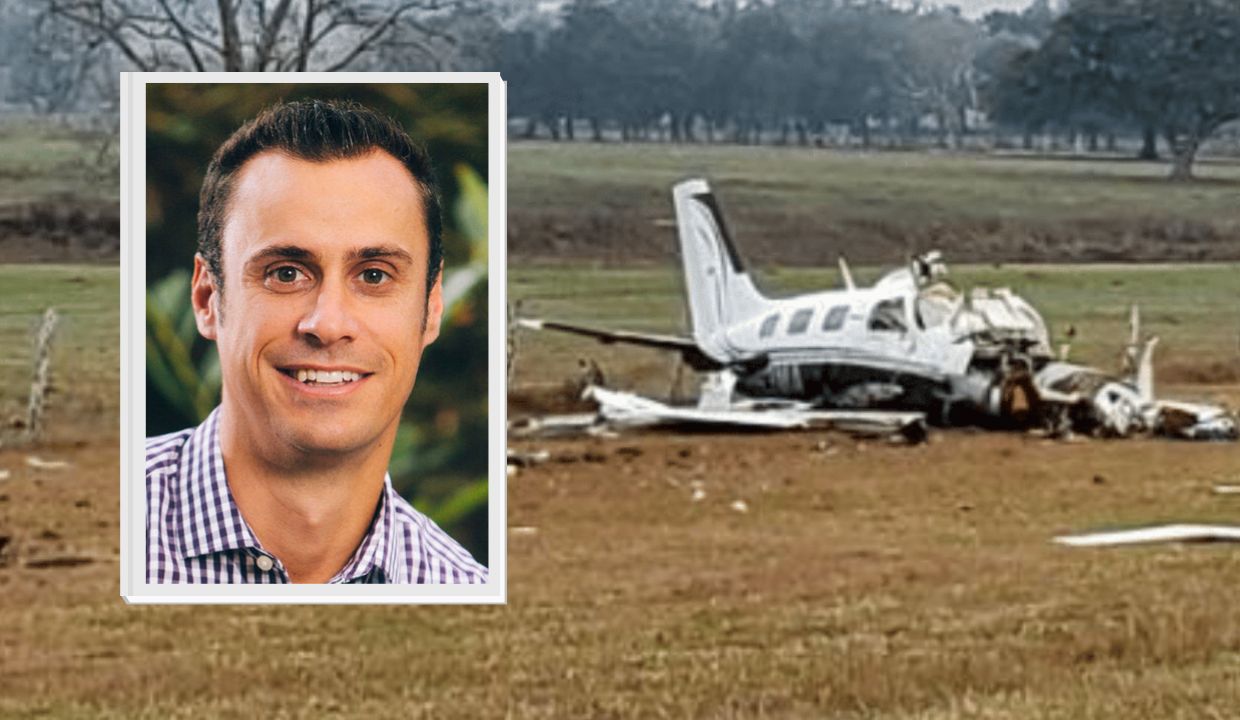