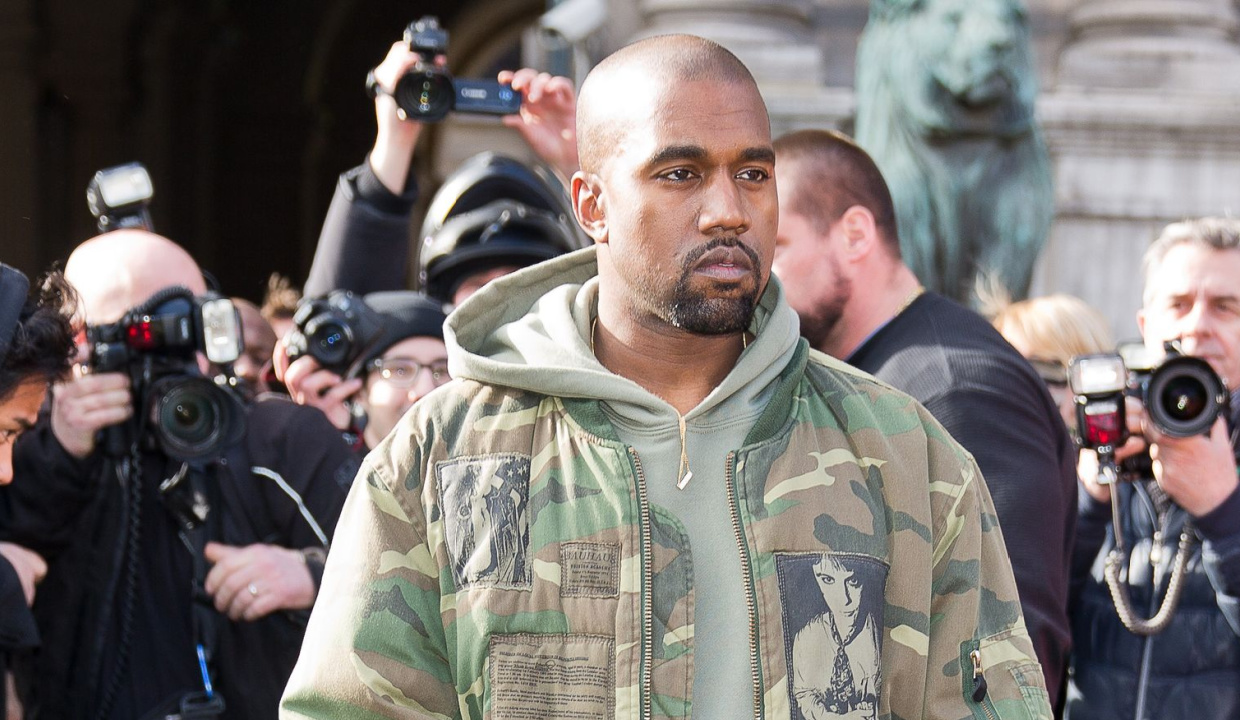 Kanye West admitted he has an addiction to pornography that “destroyed” his family.

The “Jesus Walks” rapper went off on Instagram about Hollywood being a “giant brothel” and took issue with his former mother-in-law, Kris Jenner, for allowing her daughters, Kylie and Kim, to do Playboy magazine cover shoots, in 2007 and 2019 respectively.

“Hollywood is a giant brothel,” West wrote in one of the since-deleted posts. “Pornography destroyed my family[.] I deal with the addiction[.] Instagram promotes it[.] Not gonna let it happen to Northy and Chicago[.]”

Other posts reportedly showed a feud with his ex-wife Kim Kardashian over their four children: North, Saint, Psalm and Chicago.

Fight the New Drug, a non-profit dedicated to informing the public about porn’s harmful effects, has numerous articles on studies and research to back up its claims.

“It is a sin and an affront to God’s design for human sexuality, designed to be enjoyed within the confines of a marriage between one man and one woman for life,” he wrote. “In Matthew 5:28, for example, Jesus condemned the root issue of pornography — lust — when He said, ‘Anyone who even looks at a woman with lust has already committed adultery with her in his heart’ (NLT).” 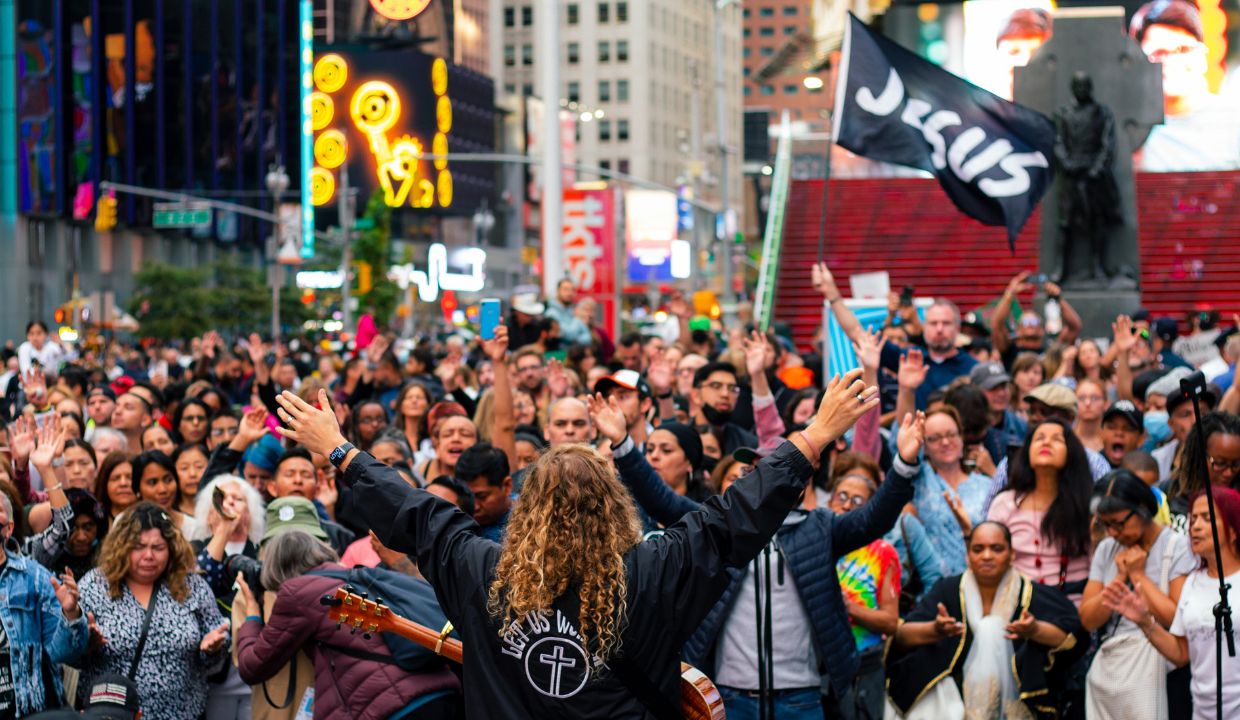 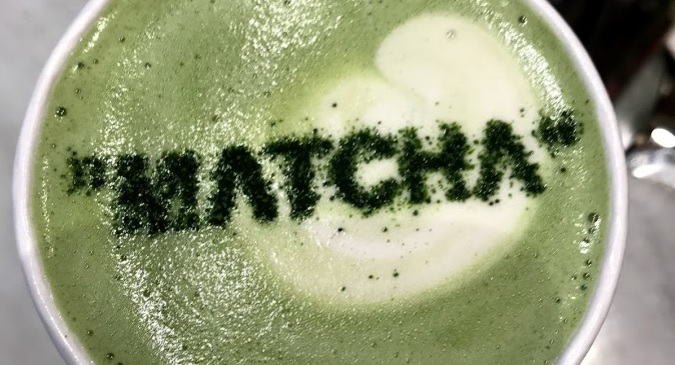 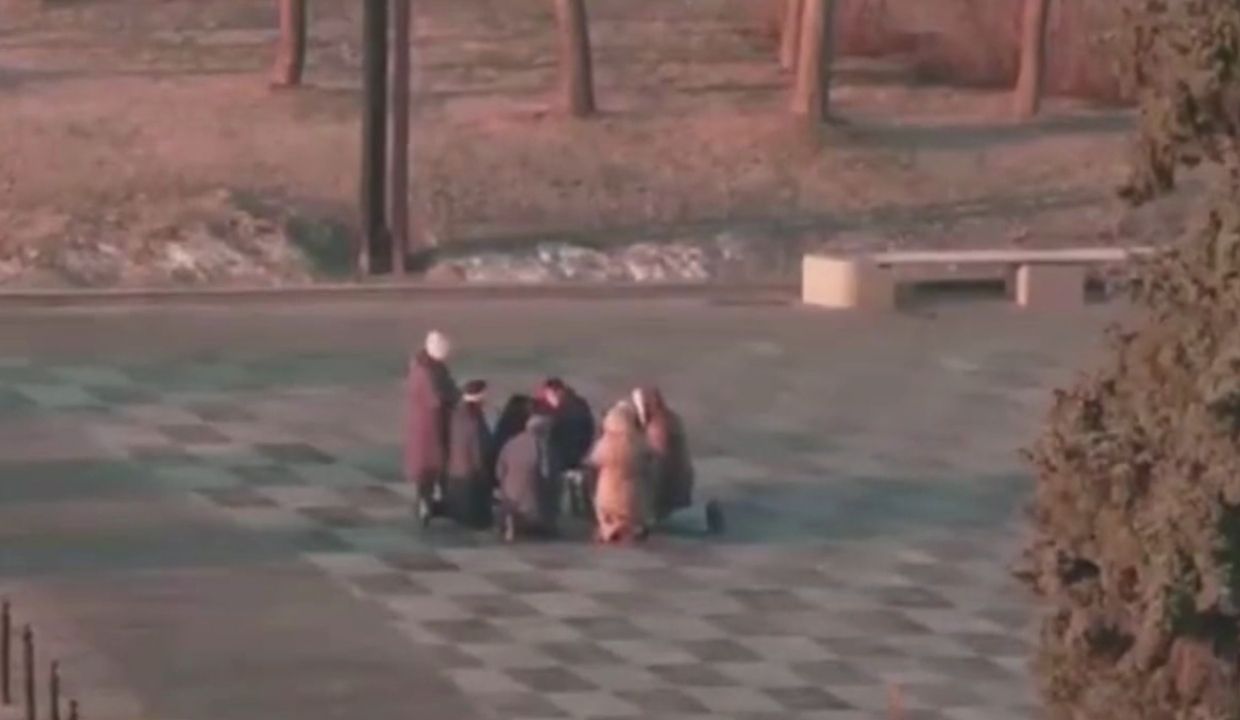 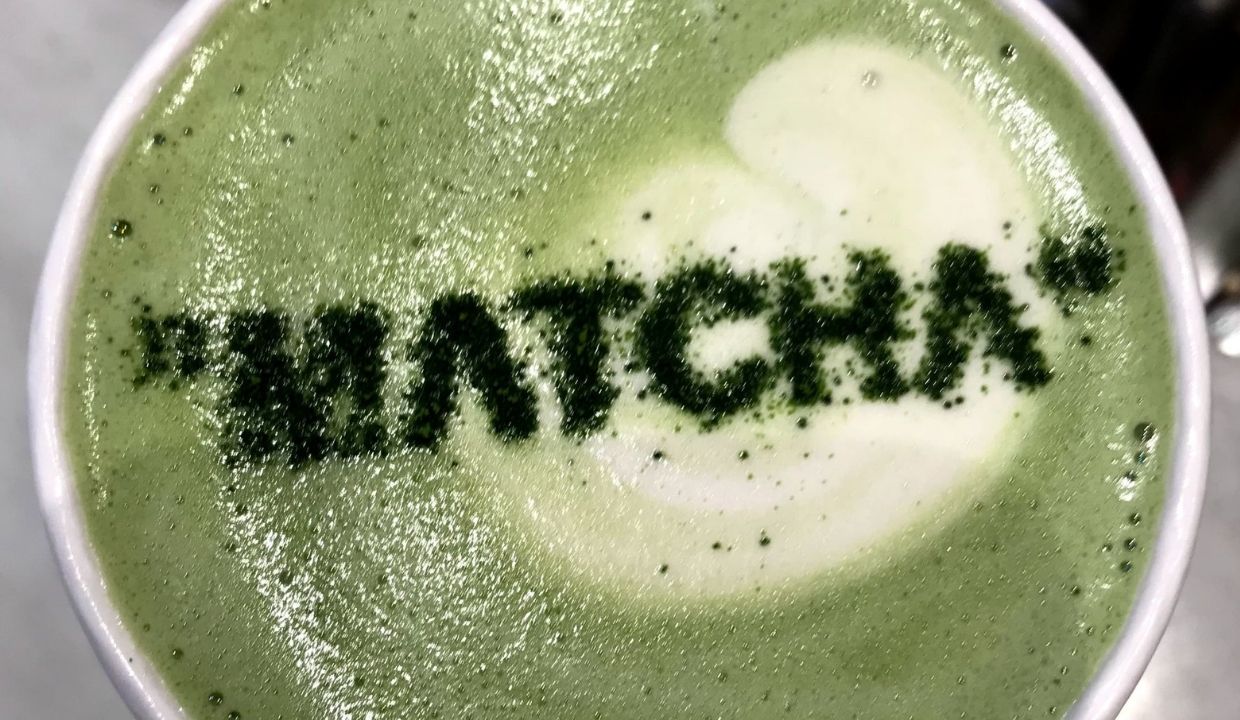 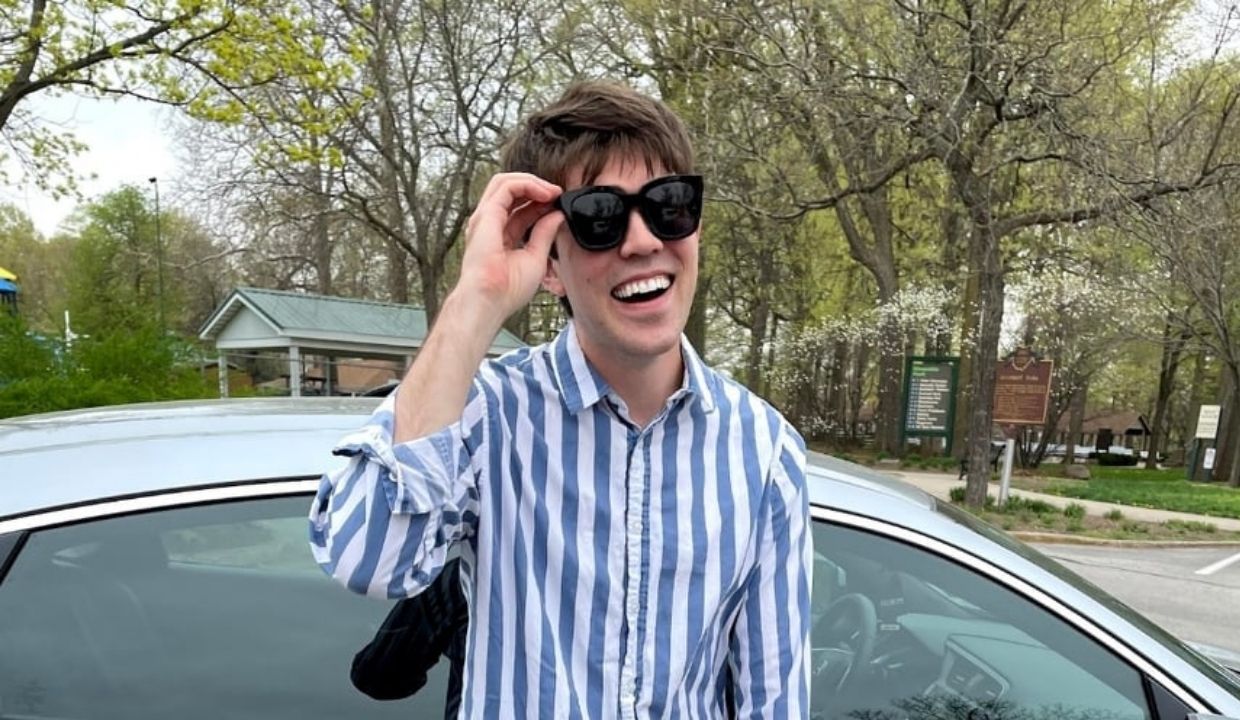